LATEST NEWS - only in danish 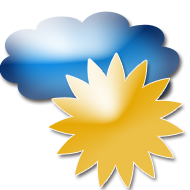 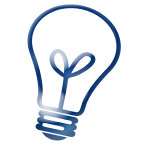 Any ideas for improvement at the Marina are more than welcome, please feel free to email us
Here are the prospects of our upcoming projects read more here 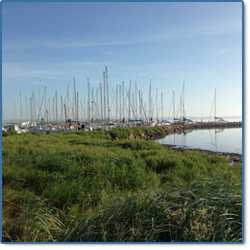 During spring 2014 we hope to see through following projects:

Yet another porch, this time at the upcoming landing stage by the marina entry gap.

Lightning at the marina entry.

On a longer basis we hope to be able to finance a flight of “Spanish stairs” I azzobewood between the main landing stage and the slipway.

It is not possible to book a landing stage at Avernakø marina nor online or by personal contact.

The harbor master can always be contacted if there should be any questions regarding  available landing stages from day to day.

Any ideas of improvements will kindly be received by any of the border members.

FaLang translation system by Faboba
www.template-joomspirit.com
Back to top